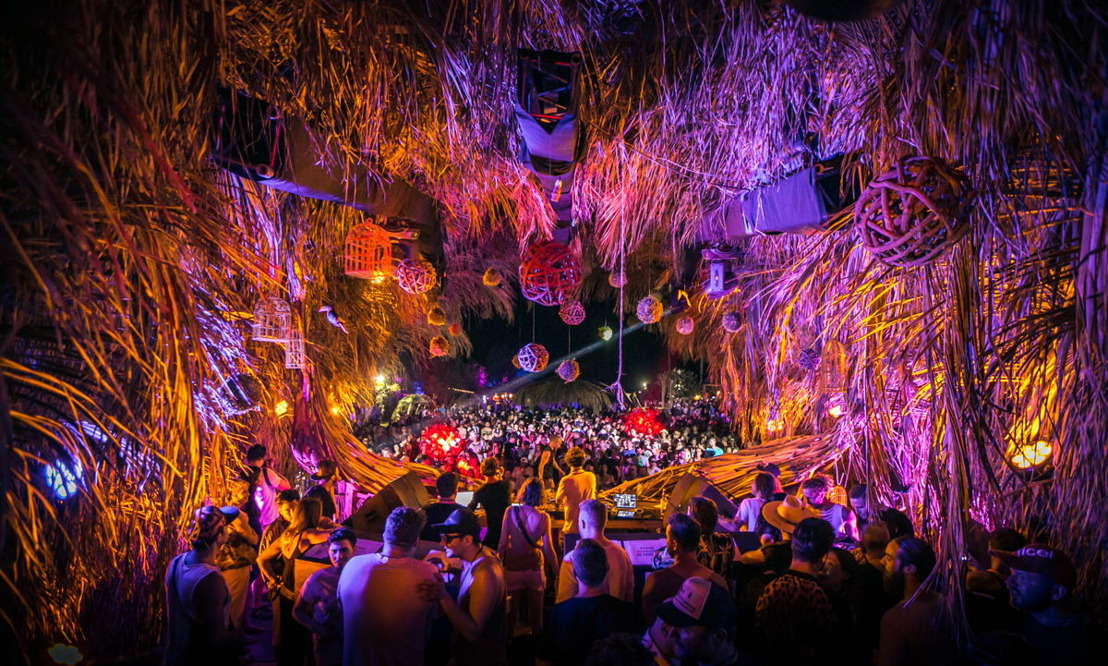 In celebration of its return, SXM Festival will release a limited batch of 200 five day discounted SXM Aficionado Passes on May 29 2018 for its most dedicated followers. These passes will include first access to grab extremely limited Boat Party and Jungle Party tickets as well as pre-release information regarding lineups, special guests and events before they are announced to the public.

The event’s return comes at a pivotal moment for the island of St Martin which was left in need following a series of 2017 hurricanes. SXM Festival organizers were forced to make a difficult decision in postponing the Third Edition in 2018, while concentrating their efforts to create the Two Bunch Palms Foundation with the immediate mission to raise funds to help those affected by Hurricane IRMA and as a future vessel to give back to causes important to the development and health of the community. As a result of the unmatched spirit and aid of the global electronic music community and the resilience emitted of local people in an effort to rebuild the entire Island, St Martin will return stronger than ever – primed to once again step to the world stage to host this magical festival.

Those who attended the inaugural years of the event were treated to singular moments like Ricardo Villalobos’ beachside 2017 closing set, RPR Soundsystem’s open-air triumph, Black Coffee’s much talked about Happy Bay debut, oceanfront sunrise sessions with Lee Burridge, a pre-dawn club set from The Martinez Brothers, a VIP villa soirée from Thugfucker and Blond:ish featuring vast hilltop views of the Caribbean and many more incomparable moments that emerge only from the fusion of forward-thinking talent and a perfect island setting.

As SXM Festival Founder Julian Prince says, ‘It is very hard to put in words how excited we are to be back to work on producing SXM Festival 2019. This has been an incredibly emotional time for the local community and the partners that make this event happen. But through these adversities I believe the island and our team have emerged stronger than ever with an unbreakable bond that is destined to produce something incredibly special. We have the intention and ability to design the ultimate party – SXM style. Saint Martiners are ecstatic to host everyone and in 2019 the energy on the island will be as magnetic as it has ever been! It is with such local spirit and the support of our amazing global community that we return with more momentum and vigor than ever before. Ironically, we always say that we couldn’t imagine what would come out if we had an extra 4 months to organize the festival. Like every precious moment in life, SXM Festival is not to be taken for granted as it was almost taken away from us right before our eyes.  It is with this thought that we have taken more steps to ensure that our event is giving direct aid and support to the people of St Martin without whom the event would not be possible.’

Now St Martin makes its return better than ever with a fully renovated island and brand new hotels, villas, clubs, restaurants, and Casinos. SXM Festival attendees may rejoice as all corners of the global scene chart their course to converge once again in the other-wordly, natural setting and inimitable vibe of one of the moment’s most talked about parties.

For Tickets and More Info on SXM Festival Visit: